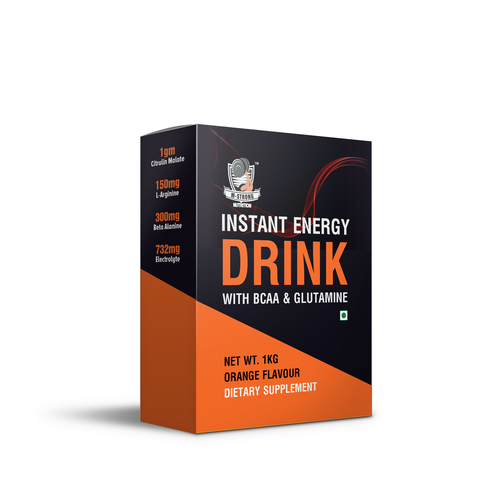 An energy drink is a type of drink containing sugar and stimulant compounds, usually caffeine, which is marketed as providing mental and physical stimulation (marketed as "energy", but distinct from food energy). They may or may not be carbonated and may also contain other sweeteners, herbal extracts, taurine, and amino acids. They are a subset of the larger group of energy products, which includes bars and gels, and distinct from sports drinks, which are advertised to enhance sports performance. There are many brands and varieties in this drink category.

Coffee, tea and other naturally caffeinated drinks are usually not considered energy drinks. Other soft drinks such as cola may contain caffeine, but are not considered energy drinks either. Some alcoholic drinks, such as Buckfast Tonic Wine, contain caffeine and other stimulants. According to the Mayo Clinic, it is safe for the typical healthy adult to consume a total of 400 mg of caffeine a day. This has been confirmed by a panel of the European Food Safety Authority, which also concludes that a caffeine intake of up to 400 mg per day does not raise safety concerns for adults. According to the ESFA this is equivalent to 4 cups of coffee (90 mg each) or 2 1/2 standard cans (250 ml) of energy drink (160 mg each/80 mg per serving).

Energy drinks have the effects caffeine and sugar provide, but there is little or no evidence that the wide variety of other ingredients have any effect. Most effects of energy drinks on cognitive performance, such as increased attention and reaction speed, are primarily due to the presence of caffeine. Other studies ascribe those performance improvements to the effects of the combined ingredients. Advertising for energy drinks usually features increased muscle strength and endurance, but there is still no scientific consensus to support these claims. energy drinks have been associated with health risks, such as an increased rate of injury when usage is combined with alcohol, and excessive or repeated consumption can lead to cardiac and psychiatric conditions. Populations at-risk for complications from energy drink consumption include youth, caffeine-na ve or caffeine-sensitive, pregnant, competitive athletes and people with underlying cardiovascular disease.

Other Products in 'Energy Drink' category 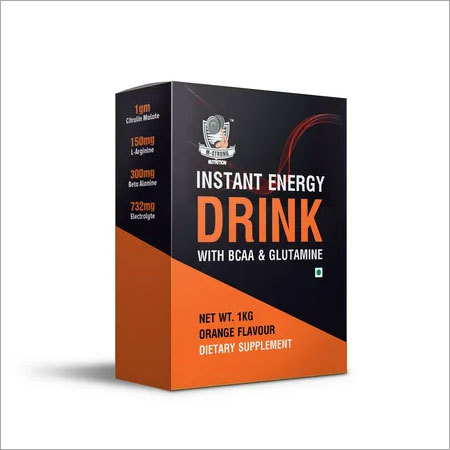 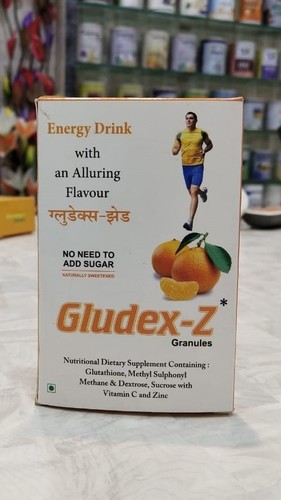 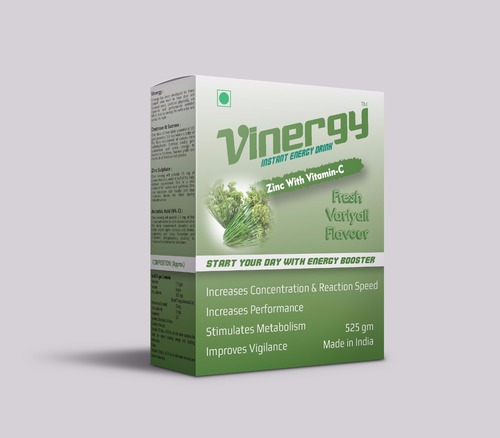 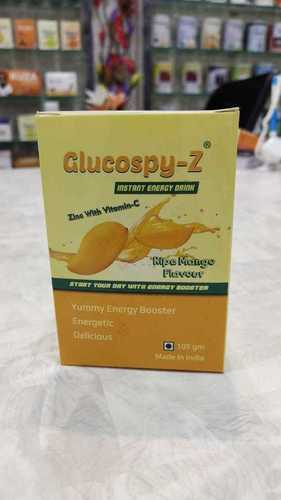