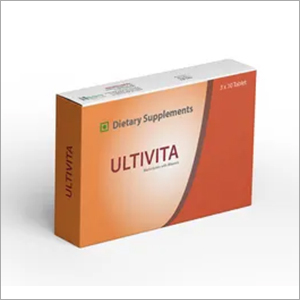 In the context of nutrition, a mineral is a chemical element required as an essential nutrient by organisms to perform functions necessary for life. However, the four major structural elements in the human body by weight (oxygen, hydrogen, carbon, and nitrogen), are usually not included in lists of major nutrient minerals (nitrogen is considered a "mineral" for plants, as it often is included in fertilizers). These four elements compose about 96% of the weight of the human body, and major minerals (macrominerals) and minor minerals (also called trace elements) compose the remainder.

Minerals, being elements, cannot be synthesized biochemically by living organisms. Plants get minerals from soil. Most of the minerals in a human diet come from eating plants and animals or from drinking water. As a group, minerals are one of the four groups of essential nutrients, the others of which are vitamins, essential fatty acids, and essential amino acids. The five major minerals in the human body are calcium, phosphorus, potassium, sodium, and magnesium.All of the remaining elements in a human body are called "trace elements". The trace elements that have a specific biochemical function in the human body are sulfur, iron, chlorine, cobalt, copper, zinc, manganese, molybdenum, iodine and selenium. 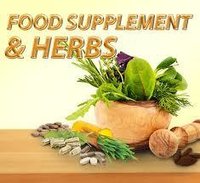 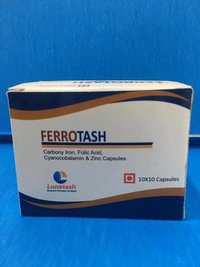 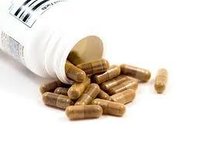