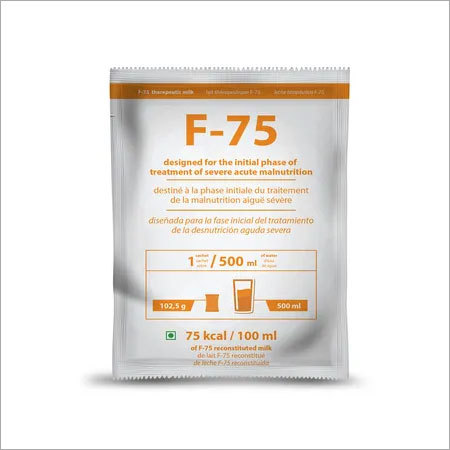 F-75 is the "starter" formula used during initial management of malnutrition, beginning as soon as possible and continuing for 2-7 days until the child is stabilized. Severely malnourished children cannot tolerate normal amounts of protein and sodium or high amounts of fat. They may die if given too much protein or sodium. They also need glucose, so they must be given a diet that is low in protein and sodium and high in carbohydrate. F-75 has is specially mixed to meet the child's needs without overwhelming the body's systems in the initial stage of treatment. Use of F-75 prevents deaths. F-75 contains 75 kcal and 0.9 g protein per 100 ml.

The first three recipes given for F-75 include cereal flour and require cooking. The second part of the table shows recipes for F-75 that can be used if there is no cereal flour or no cooking facilities. However, the recipes with no cereal flour have a high osmolarity (415 mOsmol/l) and may not be tolerated well by some children with diarrhoea.

The F-100 recipes do not require cooking as they do not contain cereal flour.

Other Products in 'Protein Powder' category 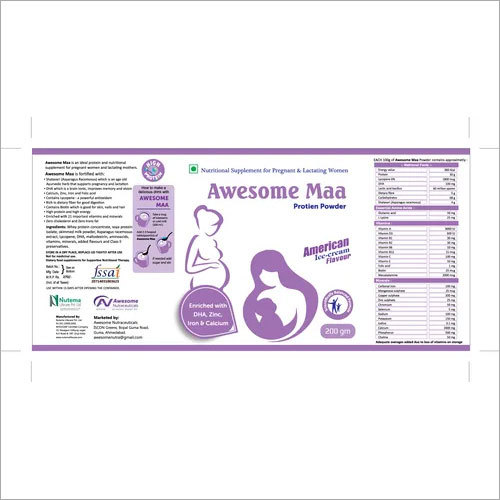 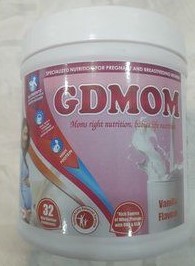 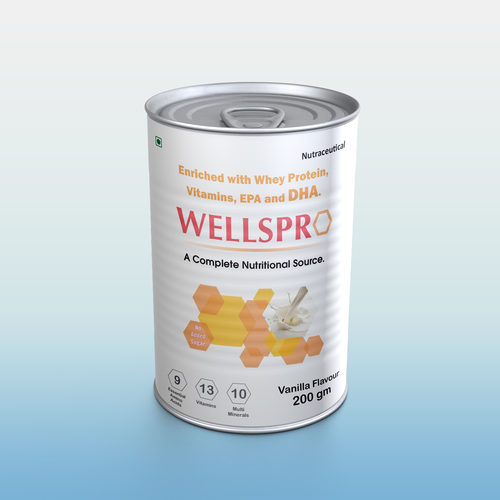 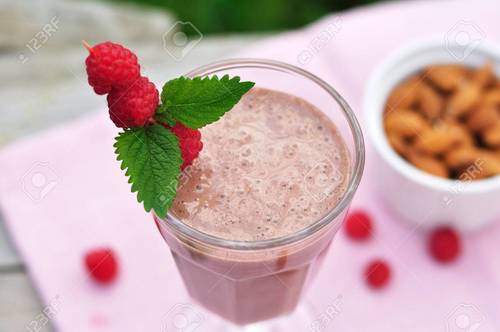